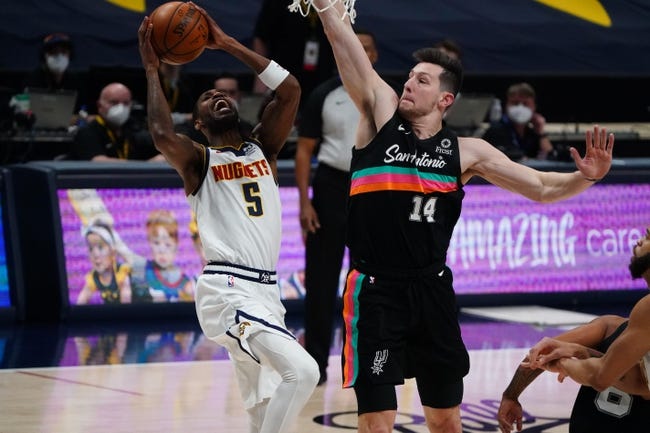 The San Antonio Spurs and Denver Nuggets meet Friday in NBA action at the Ball Arena. 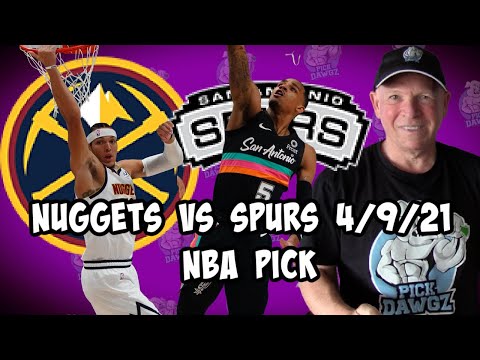