The Houston Rockets and Los Angeles Clippers meet Friday in NBA action at the Staples Center.

The Los Angeles Clippers are on the end of a back to back and usually that means a player or two will sit out. The Houston Rockets have been horrible against the spread this season, but they have played better lately with the return of Wood and others, and they're losing their last five games by an average of just 5.8 points. This is a lot of numbers to pass up. I wouldn't touch this game personally, but if forced to pick, give me the Rockets and the points. 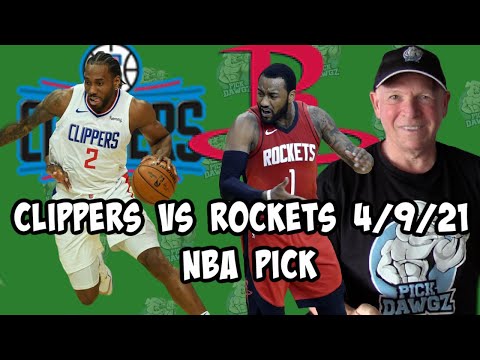