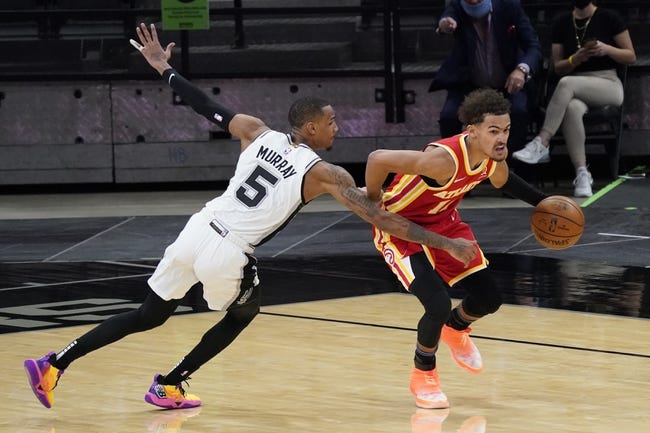 The Chicago Bulls invade the State Farm Arena to take on the Atlanta Hawks on Friday night.

The Chicago Bulls haven’t been at their best as they’ve lost eight of their past 12 games, but they will be looking to build on their current three-game win streak after taking down the Raptors in a 122-113 road win last night. Nikola Vucevic led the team with 22 points, seven rebounds and four assists, Zach LaVine added 22 points with 13 assists, Lauri Markkanen scored 18 points while Coby White chipped in with 15 points. As a team, the Bulls shot 54 percent from the field and 12 of 30 from the 3-point line as they stormed out of the gates with 64 points in the first half to take the double-digit lead, before running away with it in the third quarter where the margin grew to 22 points.

Meanwhile, the Atlanta Hawks have been in decent shape lately as they’ve won five of their past eight games, but they will be eager to bounce back here after having their four-game win streak halted by the Grizzlies in a 131-113 home loss on Wednesday. Bogdan Bogdanovic led the team with 24 points on nine of 20 shooting, Trae Young added 14 points with 11 assists on six of 17 shooting while Lou Williams chipped in with just 13 points off the bench. As a team, the Hawks shot 44 percent from the field and 10 of 28 from the 3-point line, but their lack of size in the paint was too much to overcome as they allowed 38 points in the second quarter, before allowing another 43 points in the third quarter.

The Bulls have come to life with three wins on the trot and they’ll be full of confidence after pouring on 122 points against the Raptors last night. The Hawks have the advantage of extra rest here as they haven’t played since Wednesday, but they could again be severely shorthanded as Clint Capela and Danilo Gallinari are both listed as questionable. This one is tough to pick, but assuming the Hawks are depleted, I’m going with the Bulls to pull off the upset here. 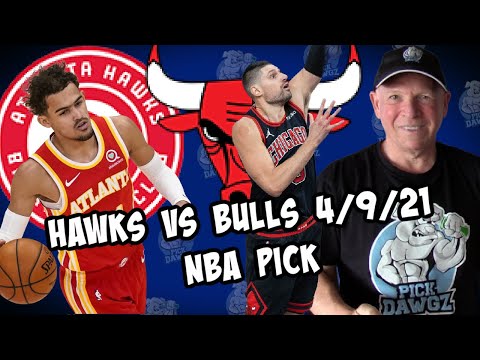