The Utah Jazz have been winning and covering machines all season long, but this is a tough spot for them schedule wise considering they played the Suns on the road last night, a back and forth contest that needed overtime to be decided. We could see some tired legs from the Jazz here. The Portland Trail Blazers are a good basketball team that's finally getting healthy and are winning their last five games by an average of 8.2 points. Because of what happened last night, I want the points. 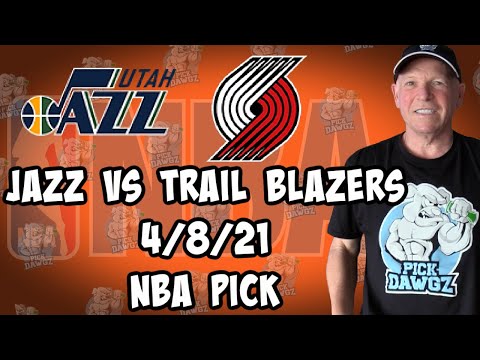