The Phoenix Suns and Los Angeles Clippers meet Thursday in NBA action at the Staples Center.

The Phoenix Suns have been the best team in the league both SU and ATS since the bubble and you shouldn't make a habit of betting against them. With that said, I'm not sure how much the Suns have left after last night against the Jazz, a back and forth contest that went into overtime. It was a playoff type atmosphere and now they have to catch a flight. Brutal spot for the Suns. The Los Angeles Clippers are winning their last five games by an average of nine points and win at home by an average of 7.7 points. I'll lay the chalk with the Clips. 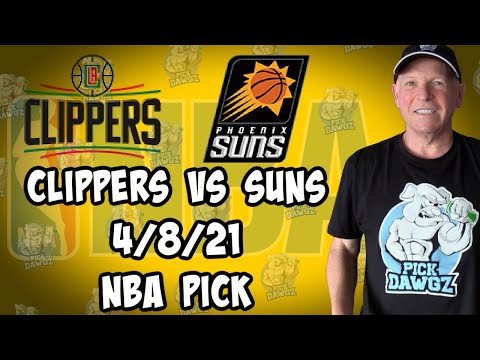