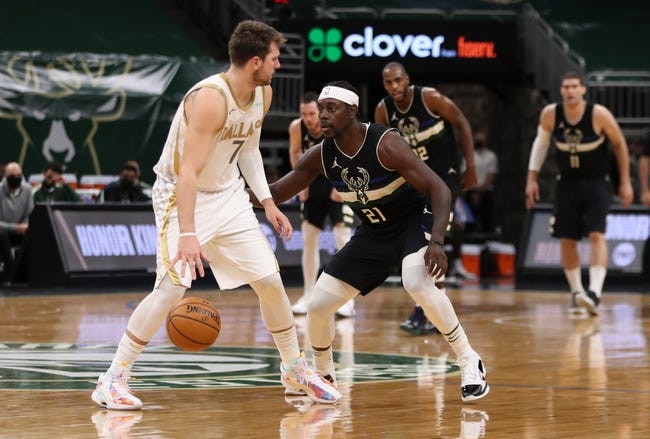 The Milwaukee Bucks and Dallas Mavericks meet Thursday in NBA action at the American Airlines Center.

The Milwaukee Bucks have been hot and cold these last couple of weeks, they're not covering numbers and they're winning their last five games by an average of just 1.8 points despite shooting 52 percent from the field. The Dallas Mavericks should be motivated after losing last night to the Rockets and they're still winning games with their defense, which makes this team dangerous. Statement game for the Mavs at home. I'll grab the free bucket. 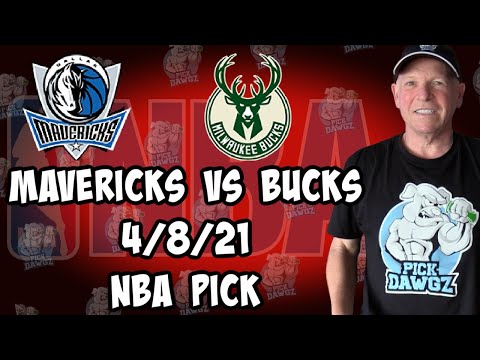