The Charlotte Hornets aren't a team I'm thrilled to lay chalk with given their best players are out, but they still have some talent on the court and their situation is better than OKC right now. The Oklahoma City Thunder are missing a chunk of their roster due to injuries, and they're losing their last five games by an average of 24 points while shooting 41.8 percent from the field. OKC is 9-15-1 against the spread at home. I can't back the Thunder in their current form. It's Hornets and the chalk or pass. 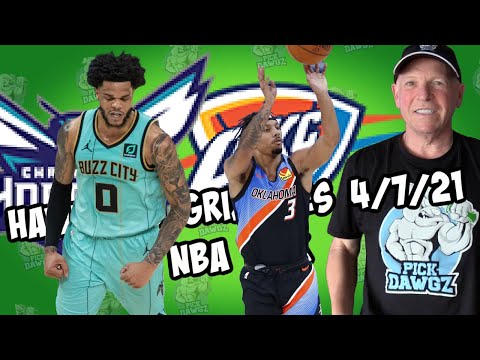