The Los Angeles Clippers are going to be favored against nearly every team in the league at home and they're playing some of their most consistent ball over the last two years. However, the Portland Trail Blazers are as healthy as they've been all season and the addition of Powell only raises their ceiling. The Trail Blazers have won eight of their last 11 games and are winning their last five games by an average of 13 points on 46 percent shooting from the field. The Trail Blazers are a team to watch down the stretch and there's value with them in the underdog role. Give me the points. 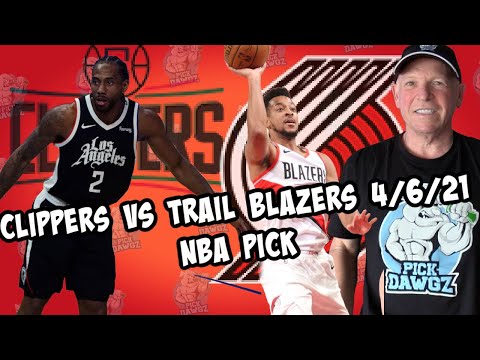