The Milwaukee Bucks and Golden State Warriors meet Tuesday in NBA action at the Chase Center.

The Milwaukee Bucks haven't had a ton of covering success lately, but the Warriors are just unbackable in their current form. The Golden State Warriors are losing their last five games by an average of 13.6 points while allowing 50.4 percent shooting from the field. Watching the Warriors, it often looks like they've checked out mentally on the season. The Bucks should win this game comfortably. I'll lay the chalk. 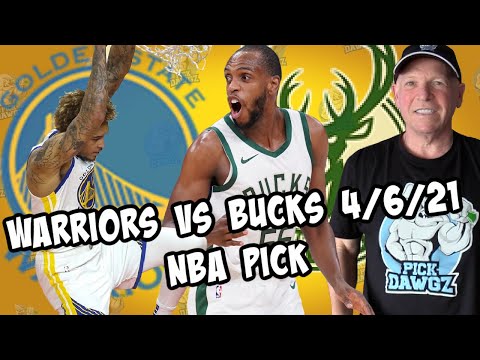