The Memphis Grizzlies and Miami Heat meet Tuesday in NBA action at the AmericanAirlines Arena.

The Memphis Grizzlies are an inconsistent team that's tough to figure out and often struggles defensively in the underdog role. The Miami Heat are playing some of their best ball of the season, which includes winning their last five games by an average of 6.2 points. With improved health and the addition of Victor Oladipo, the Heat will be a team to watch down the stretch. At home, I'll lay the reasonable number with the Heat. 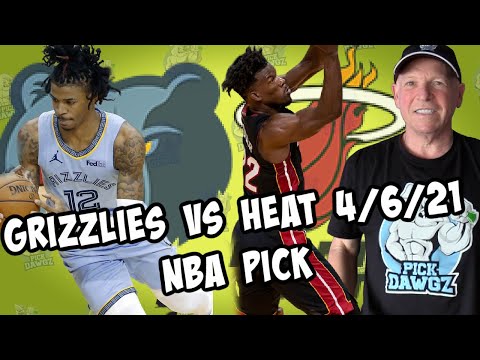