The Detroit Pistons and Denver Nuggets meet Tuesday in NBA action at the Ball Arena.

The Denver Nuggets should win this game comfortably on paper, but they're just 10-14 against the spread at home and 1-4 against the spread as double-digit favorites. We also just saw the Nuggets struggle on Sunday against the Magic where they were getting the breaks beat off them until the second half. The Detroit Pistons have also covered seven of their last nine games on the end of back to backs. This is a lot of points to turn down. I'll take a shot with the Pistons. 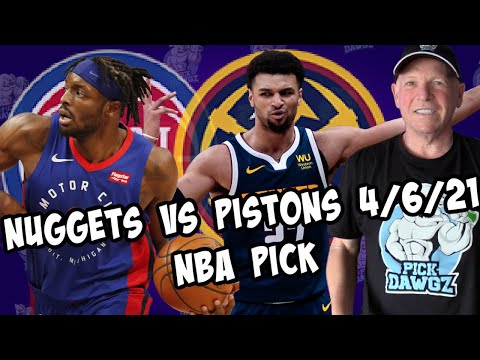