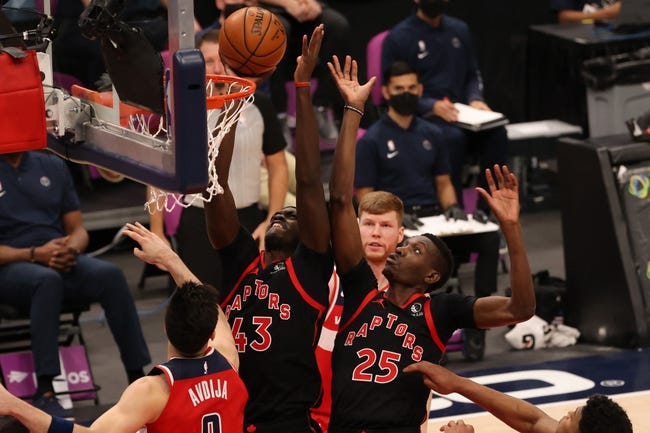 The Washington Wizards and Toronto Raptors meet Monday in NBA action at the Amalie Arena.

The Washington Wizards are a tough team to get behind, as they're back to their losing ways and are losing their last five games by an average of 7.8 points. Beal is also questionable for this contest with a hip injury. The Toronto Raptors have a chance to win two straight games for the first time in a while, and they're actually winning their last five games by an average of four points. I'm not thrilled with this number, but it's the Raptors or pass. 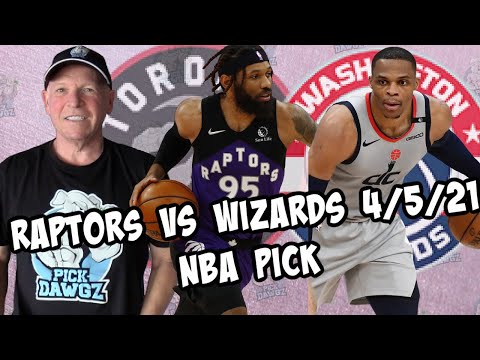