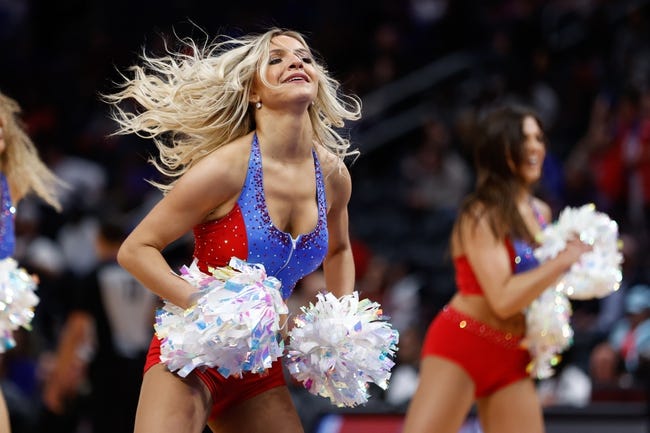 The Detroit Pistons don't find themselves in the favorite role often, as this is just the fourth time they've been favored all season. However, the Thunder are a complete mess right now thanks to injuries, and they're losing their last five games by an average of 22.6 points while shooting 41.5 percent from the field. In those three games as a favorite, the Pistons win by an average of 6.3 points. It's hard to get behind the Thunder with any confidence. I'll lay the bucket with the Pistons. 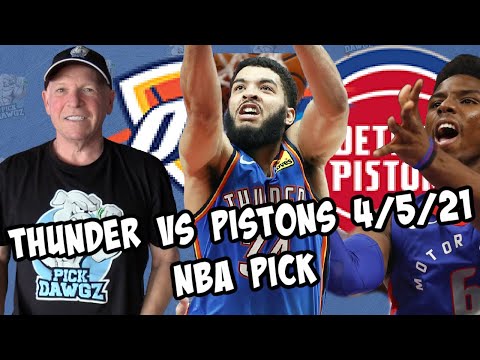