The Orlando Magic and Denver Nuggets meet Sunday in NBA action at the Ball Arena.

The Orlando Magic are on the end of a back to back with a G League roster, and now they have to play in possibly the toughest venue due to the altitude. This is just a rough spot for the Magic, and they'll have their heads down in this matchup after getting blasted last night by the Jazz. The Denver Nuggets have the rest advantage and are winning in the favorite role by an average of 7.2 points. Big number, but there's not much the Magic can do here. Give me Nuggets in a beatdown. 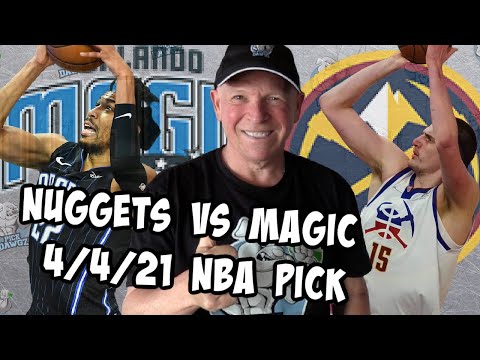