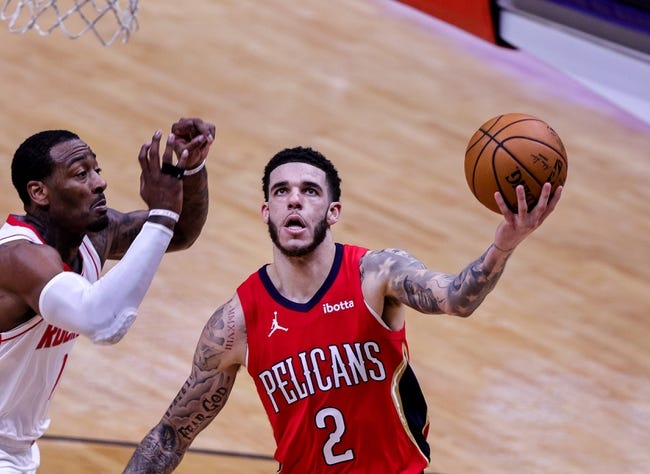 Where to Watch: ATTSN-SW-Alt, Bally Sports NO Stream live sports and exclusive originals on ESPN+. Sign up now!

The New Orleans Pelicans and Houston Rockets meet Sunday in NBA action at the Toyota Center.

The New Orleans Pelicans aren't a team I'm running to the window to back, but it certainly beats backing the Rockets in any shape or form. The Houston Rockets have not only lost 20 of their last 22 games, but they're also 15-33 against the spread on the season. The Rockets lose at home by an average fo 7.6 points and lose in the underdog role by an average of 8.9 points. The Rockets are 4-19 against the spread at home. It's the Pelicans or pass for me. 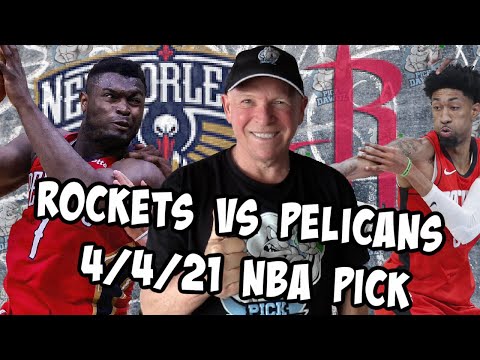