The Orlando Magic are a G League team and the Jazz have been winning and covering machines all season. You can understand this line being what it is and it's hard to turn down the Jazz, a team that's been printing money this season. However, the Jazz are on the end of a back to back, and while the Magic's roster is liquid garbage, they have covered five straight games. Oddsmakers are getting out of hand with these numbers. I'll take my chances with the Magic and the boatload of points. 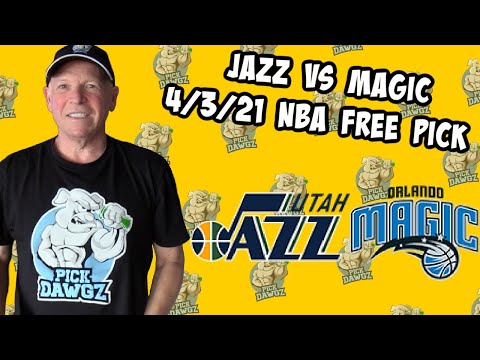