The Milwaukee Bucks and Sacramento Kings meet Saturday in NBA action at the Golden 1 Center.

The Sacramento Kings have played well enough over these last two weeks to deserve a look at home in the underdog role. However, losing badly last night to a Lakers team that doesn't have LeBron or AD could destroy the confidence of a young team. We could see the Kings come out flat for this contest. The Milwaukee Bucks know how to pounce on a team that's not ready to play at a high level, and they win by an average of seven points in the favorite role. I'll lay the chalk with the Bucks here. 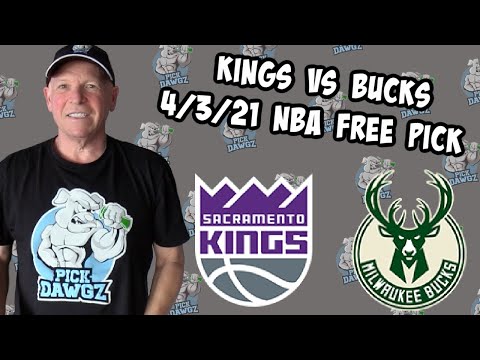