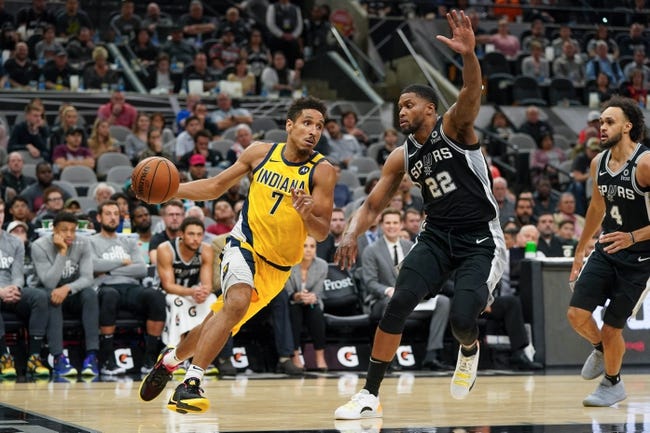 The Indiana Pacers and San Antonio Spurs meet Saturday in NBA action at the AT&T Center.

I'm not running to the window to lay chalk with the San Antonio Spurs, but the Pacers are on the end of a back to back and continue to fail to cover numbers. In fact, the Pacers lost last night against a Hornets club that didn't have LaMelo Ball or Gordon Hayward for most of the game. I'm done making a case for the Pacers, a team that's 18-28 against the spread on the season. It's Spurs and the chalk or pass for me.