The Oklahoma City Thunder square off Friday night with the Phoenix Suns in NBA action at the PHX Arena. 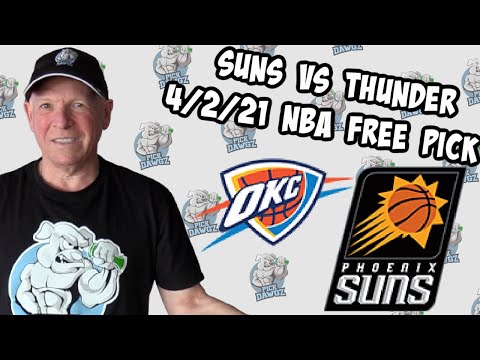