The Minnesota Timberwolves square off Friday night with the Memphis Grizzlies in NBA action at the FedExForum.

The Minnesota Timberwolves continue to provide very little betting value, as they're losing their last five games by an average of eight points while shooting 40.7 percent from the field. The Timberwolves lose on the road by an average of 7.8 points. The Memphis Grizzlies aren't the most consistent team in the world, but they are 15-10 against the spread at home and are 14-7 against the spread as a favorite. Thick line, but backing the Timberwolves isn't an option right now. 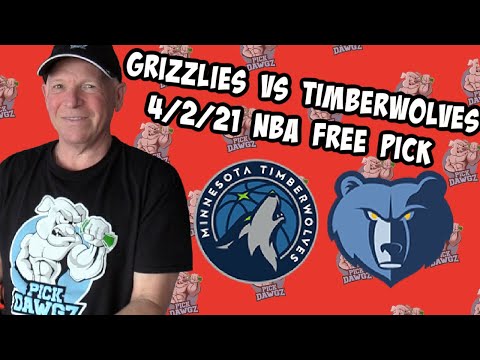