The Milwaukee Bucks square off Friday night with the Portland Trail Blazers in NBA action at Moda Center. 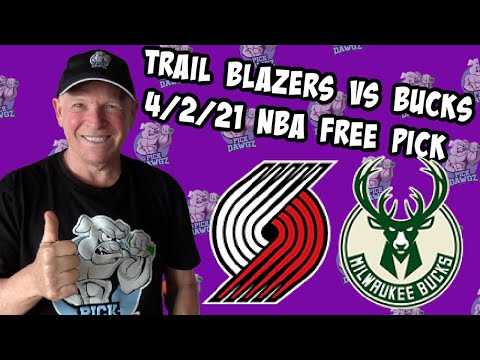