The Los Angeles Lakers square off Friday night with the Sacramento Kings in NBA action at the Golden 1 Center. 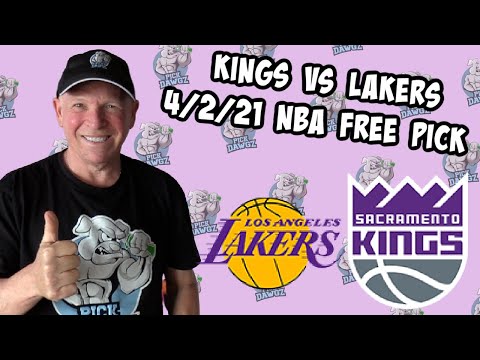