The Golden State Warriors square off Friday night with the Toronto Raptors in NBA action at Amalie Arena. 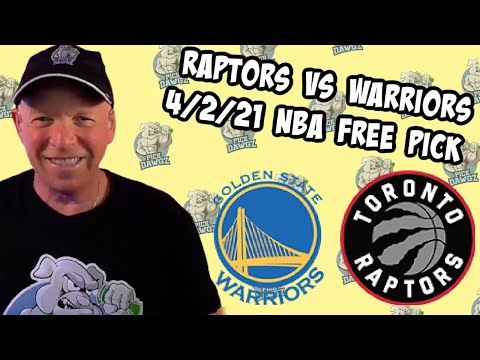