The Dallas Mavericks square off Friday night with the New York Knicks in NBA action at Madison Square Garden.

The Dallas Mavericks are the better team here and have played the better, more consistent basketball, but the Knicks have been kind to us all season in the underdog role. Also, the Knicks compete even in their losses, as they lose by an average of just 3.1 points in the underdog role. The Knicks are 13-9-1 against the spread at home this season and the Mavericks are 12-13 against the spread as a single-digit favorite. At home, the Knicks put up enough of a fight to consider taking the points here. 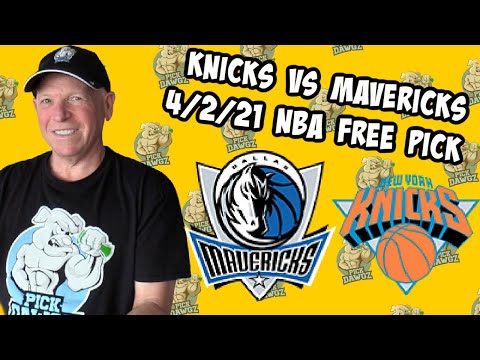