The Chicago Bulls square off Friday night with the Utah Jazz in NBA action at Vivint Smart Home Arena.

The Chicago Bulls have had great covering success on the road this season, but they're riding a five-game losing streak and are losing those games by an average of 13.8 points. The Utah Jazz are winning their last five games by an average of 18.4 points and are 30-17 against the spread on the season as well as 17-5 against the spread at home. You're sitting on a pile of cash if you just blindly back the Jazz every game. If it's not broken, don't fix it. 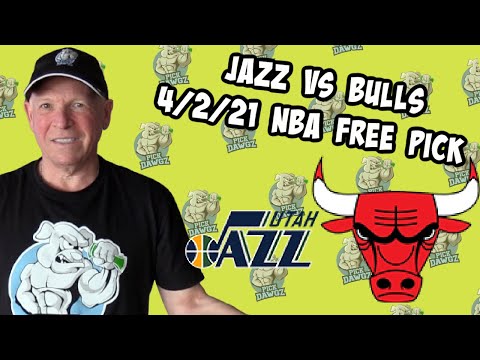