The Charlotte Hornets square off Friday night with the Indiana Pacers in NBA action at the Bankers Life Fieldhouse.

The Charlotte Hornets are starting to see the impact of not having LaMelo Ball on the court, and they're on the end of a back to back which doesn't help. The Indiana Pacers haven't been the most consistent team in the world, but they have the rest advantage here and they win in the favorite role by an average of 3.1 points. They're not a team I've backed often this season and the trends aren't kind, but this is a game the Pacers should win at home. I'll lay the reasonable chalk. 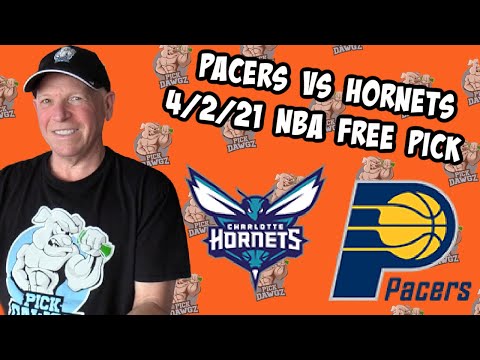