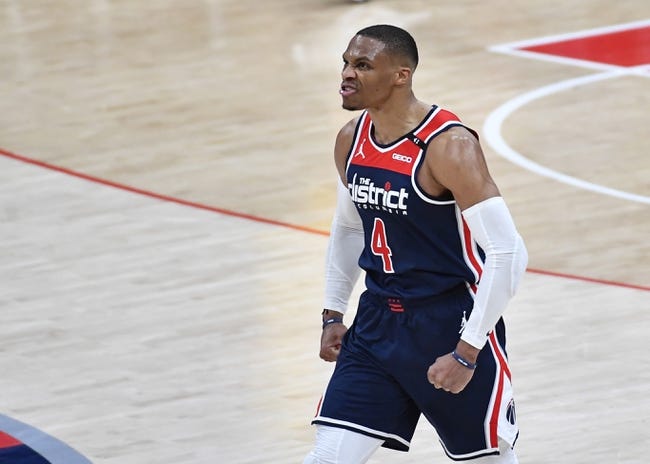 The Detroit Pistons play host to the Washington Wizards at Little Caesars Arena on Thursday night.

The Detroit Pistons have been in a real slump as they’ve lost nine of their past 12 games and they will be looking to bounce back after getting routed by the Trailblazers in a 124-101 home loss last night. Jerami Grant had himself a nice game of 30 points with four assists and three blocks on 11 of 19 shooting, Hamidou Diallo scored 19 points on seven of eight shooting off the bench while Miles Plumlee chipped in with 18 points on eight of 11 shooting. As a team, the Pistons shot 46 percent from the field and nine of 27 from the 3-point line as they set the tone with 33 points in the first quarter to lead at halftime, before getting completely blown out in the second half by 73-49 as the Trailblazers scorched them from the perimeter. Josh Jackson finished scoreless on zero of five shooting, while Saddiq Bey finished scoreless on zero of eight shooting.

Meanwhile, the Washington Wizards have struggled for consistency lately as they’ve lost nine of their past 12 games and they will be looking to bounce back after having their two-game win streak halted by the Hornets in a 114-104 home loss on Tuesday. Rui Hachimura led the team with 30 points on 12 of 25 shooting, Russell Westbrook racked up a triple-double of 22 points with 15 rebounds and 14 assists, while Robin Lopez chipped in with 16 points and 11 rebounds on eight of 11 shooting off the bench. As a team, the Wizards shot just 41 percent from the field and 10 of 37 from the 3-point line as they fought hard to cut an 11-point deficit to just three points, until the Hornets closed the final 4:12 on a 16-9 to steal the game late.

The Wizards haven’t been able to get much going lately, except for maybe Westbrook who is still racking up triple-doubles on a nightly basis and you could say the same for the Pistons who are playing on zero days’ rest after getting routed by the Trailblazers last night. Bradley Beal is currently listed as questionable for this one, but I’m sticking with the Wizards to bounce back with a much-needed win over the weary Pistons here. 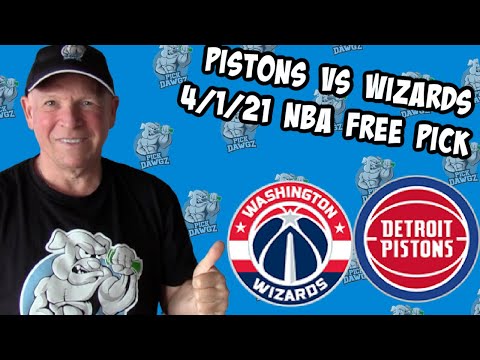