The Toronto Raptors are easily the better team here and are going to be favorites for obvious reasons, but this is quite a thick line for a team that's lost 12 of their last 13 games. While the Oklahoma City Thunder have their issues, the Raptors aren't playing any better and only win by an average of 1.3 points in the favorite role. The Raptors aren't winning or covering numbers. I'm not laying a big number with the Raptors. It's OKC or pass for me. 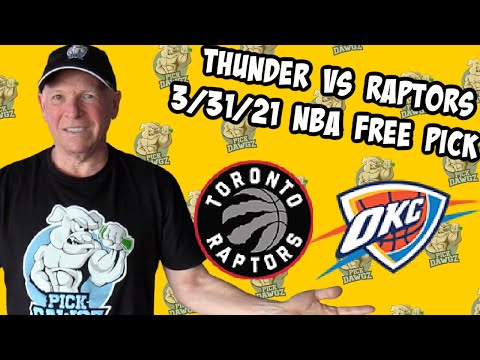