The New York Knicks and Minnesota Timberwolves meet Wednesday in NBA action at the Target Center.

The New York Knicks are easily the better team in this spot and they win in the favorite role by an average of 6.4 points. The Minnesota Timberwolves have shown improvement here and there, but they're losing their last five games by an average of 10 points while shooting 40.7 percent from the field. It's disrespect to the Knicks for this line to be what it is. I'll lay the bucket with the Knicks on the road. 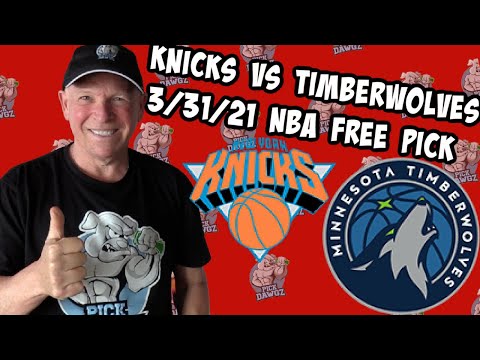