The Milwaukee Bucks and Los Angeles Lakers meet Wednesday in NBA action at the Staples Center.

The Milwaukee Bucks aren't covering numbers lately, but they usually beat up on the teams they're supposed to beat up on and they win in the favorite role by an average of 6.8 points. The Los Angeles Lakers are losing their last five games by an average of five points while shooting 43.4 percent from the field. We're seeing a serious dip in offensive production without AD and LeBron around. I want nothing to do with the Lakers against respectable teams given their roster station. I'll eat the chalk with the Bucks. 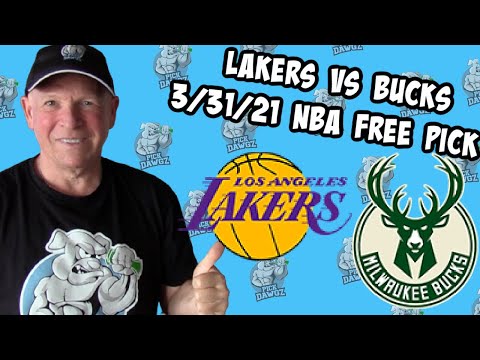