The Chicago Bulls and Phoenix Suns meet Wednesday in NBA action at the PHX Arena.

The Chicago Bulls have been covering machines on the road this season, but they're not playing good ball at the moment, losing their last five games by an average of 10 points while allowing 47.6 percent shooting from the field. The Phoenix Suns are on the end of a back to back, but they continue to win and cover numbers at an elite rate. The Suns beat the Bulls on the road by nine points when these clubs met about a month ago. I'll lay the chalk with the Suns, a trend that hasn't failed us much this season. 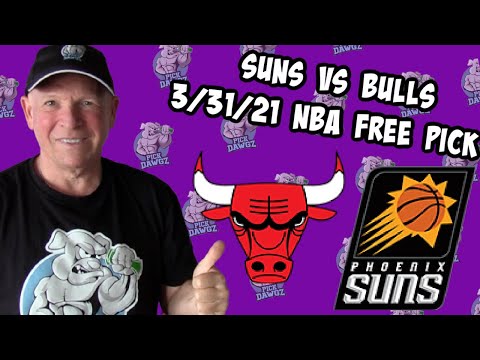