The Orlando Magic and Los Angeles Clippers meet Tuesday in NBA action at the Staples Center.

The Los Angeles Clippers are on the end of a back to back and you always have to be careful in these spots given they have many players who decide to take these sort of games off. With that said, backing the Magic isn't an option given their roster make up, as they traded away all of their key players and the other productive players are out with injuries. The Magic are pretty much a G League squad at this point. The Clippers have won six straight and are winning their last five games by an average of 18.4 points. Big number, but it's Clippers or pass. 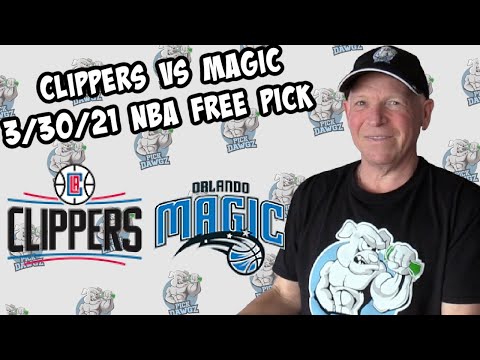