The Atlanta Hawks and Phoenix Suns meet Tuesday in NBA action at the PHX Arena.

Right when it looked like the Atlanta Hawks were turning things around, they suffer a couple of injuries, the defense slips and they're losing their last five games by an average of 2.8 points. The Phoenix Suns have been winning and covering machines dating back to the NBA bubble, and they win at home by an average of 7.9 points. The Suns are 30-15 against the spread on the season. I have no choice but to lay the number with the Suns at home. 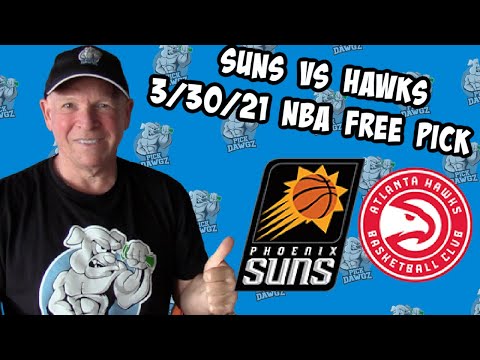