The Sacramento Kings and San Antonio Spurs meet Monday in NBA action at the AT&T Center.

This line makes no sense, as the Sacramento Kings are playing their best ball of the season right now, which includes four straight wins and 51.9 percent shooting from the field in their last five games. The San Antonio Spurs continue to lose and they're losing their last five games by an average of eight points. The Spurs are 5-8 against the spread when favored by three or more points. We're getting free points with the team playing the better basketball right now. I'll side with the Kings. 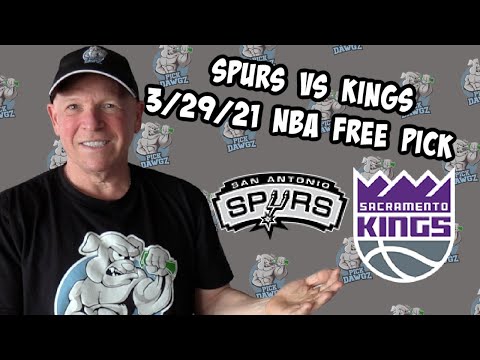