The Houston Rockets play host to the Memphis Grizzlies at the Toyota Center on Monday night.

The Memphis Grizzlies have been in decent shape as they’ve won four of their past seven games, but they will be hoping to snap a two-game skid after getting routed by the Jazz in a 126-110 road loss on Saturday. Kyle Anderson led the team with 16 points and four assists, Dillon Brooks and Jonas Valanciunas each scored 13 points while Ja Morant chipped in with 12 points. As a team, the Grizzlies shot just 40 percent from the field and nine of 33 from the 3-point line as they never really had a chance in this one after the Jazz shot out of the gates to an early 20-point lead in the first quarter before the Grizzlies could even find their footing. Grayson Allen scored just nine points on two of seven shooting while Justise Winslow finished scoreless on zero of seven shooting.

Meanwhile, the Houston Rockets have been in a major slump as they’ve lost 22 of their past 24 games, but they will be hoping to build some momentum now after making light work of the Timberwolves in a 129-107 road win on Saturday. Kevin Porter Jr. led the team with 25 points on 10 of 15 shooting, DJ Augustin added 20 points and four assists off the bench, Kelly Olynyk and Sterling Brown each scored 16 points while John Wall chipped in with 13 points and 12 assists. As a team, the Rockets shot 54 percent from the field and 18 of 39 from the 3-point line as they came out with a sense of urgency and dominated the first half by 74-48, before easing off in the second half. 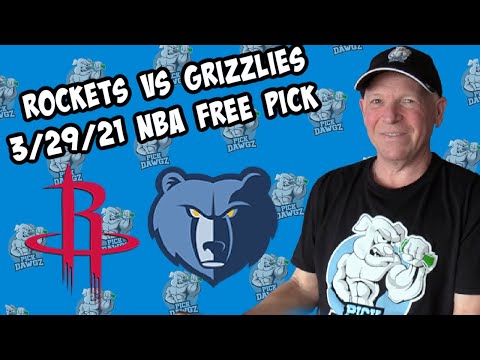