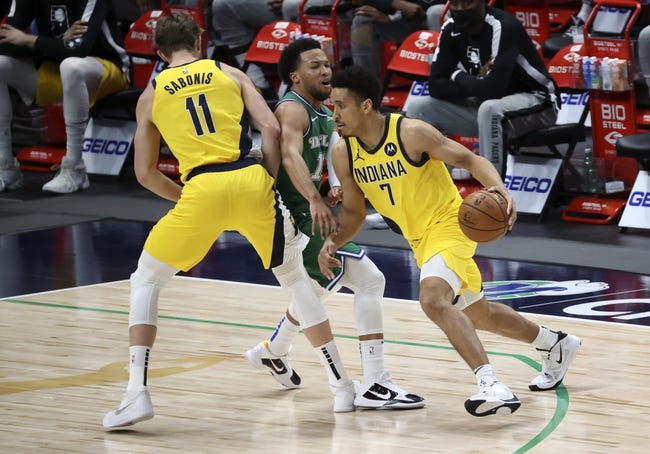 The Indiana Pacers and the Washington Wizards do battle at the Capital One Arena on Monday night.

The Indiana Pacers have been building a bit of momentum with four wins in their last five games and they will be aiming for a third straight win after routing the Mavericks in a 109-94 road win on Friday. Domantas Sabonis led the team with 22 points, 15 rebounds and five assists, Malcolm Brogdon drained six 3-pointers on his way to 22 points while Doug McDermott chipped in with 12 points off the bench. As a team, the Pacers shot 43 percent from the field and 20 of 47 from the 3-point line as they stormed out of the gates with 61 points in the first half to take the double-digit lead, before pulling away in the fourth quarter where they held the Mavericks to just 19 points.

Meanwhile, the Washington Wizards have been in a slump as they’ve lost eight of their past 10 games, but they will be looking to stay hot after blowing past the Pistons in a 106-92 home win on Saturday. Russell Westbrook led the team with a triple-double of 19 points with 19 rebounds and 10 assists, Bradley Beal added 17 points with six assists while Rui Hachimura chipped in with 14 points. As a team, the Wizards shot 48 percent from the field and nine of 21 from the 3-point line as they broke out of their funk and destroyed the Pistons by 68-41 in the first half, before cruising in the second half. Beal played just 21 minutes as he wasn’t needed in the second half.

The Pacers are finally starting to heat up and they would’ve taken so much confidence from their big win over the red-hot Mavericks on Friday, while the Wizards were able to snap out of their rut with a much-needed win over the slumping Pistons. This is a tricky one to pick, but the Pacers are the team in better form and they are 11-3 ATS in the last 14 meetings in Washington. 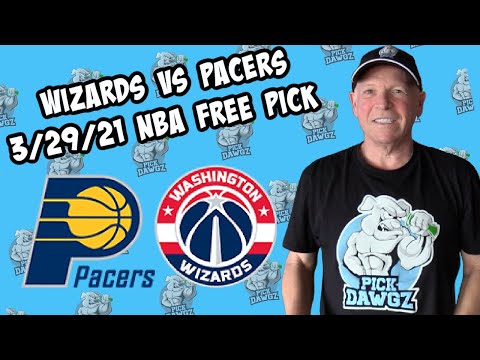