The Cleveland Cavaliers are not a team you should be running to the window to back, as they're not only losing games, but they're a rough 19-27 against the spread despite being underdogs nightly. The Utah Jazz have been automatic backs for much of the season and are 29-16 against the spread while winning their last five games by an average of 15.4 points. Everything points to the Jazz winning comfortably. However, this is a lot of points to leave on the table regardless of what you think of both teams. It's Cavs and the boatload of points or pass for me. 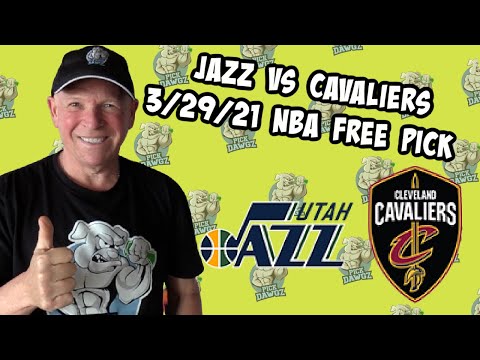