The Chicago Bulls and Golden State Warriors meet Monday in NBA action at the Chase Center.

The Golden State Warriors have their issues obviously and aren't an easy team to back when Curry isn't on the court. However, the Bulls aren't nearly as attractive in the favorite role as they are as underdogs, and they're losing their last five games by an average of eight points while allowing 48.2 percent shooting from the field. While the Bulls are 14-5 against the spread on the road, I don't like how they've played lately. It's Warriors and the points or pass for me. 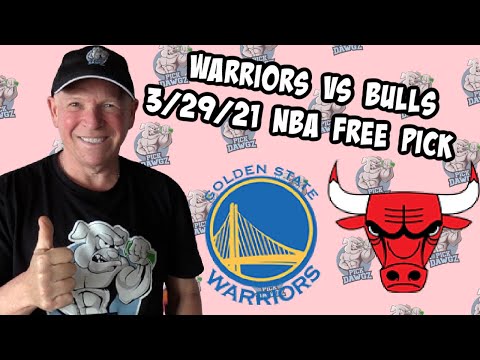