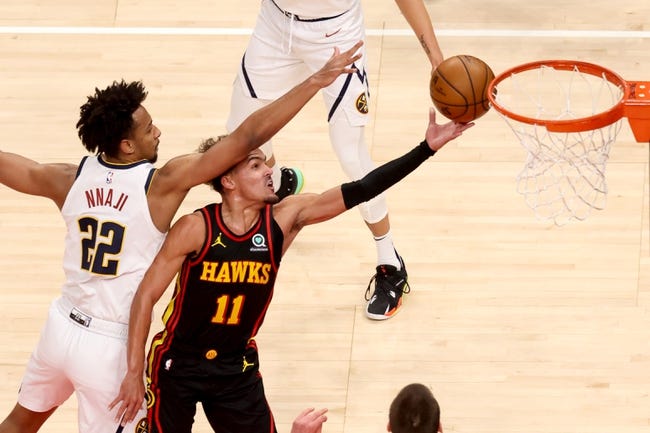 The Atlanta Hawks and Denver Nuggets meet Sunday in NBA action at the Ball Arena.

The Atlanta Hawks have been a much improved team over the last month or so and they're probably a team you shouldn't leave points on the table with. However, the Denver Nuggets are just a bit more trustworthy and they win at home by an average of 4.9 points. I need to see a little bit more before I trust the Hawks in spots like this. I'll lay the reasonable number with the Nuggets at home.