The Philadelphia 76ers and Los Angeles Clippers meet Saturday in NBA action at the Staples Center.

The Los Angeles Clippers have a lot of players questionable for this contest and who plays certainly changes the view of this line. However, as well as the 76ers have played, this is a game where they're likely going to miss Embiid, assuming the Clippers have their key players. The Los Angeles Clippers are playing some of their best basketball of the season right now, which includes winning their last five games by an average of 13.2 points. I need more points to consider the 76ers here. Give me the Clippers and reasonable chalk. 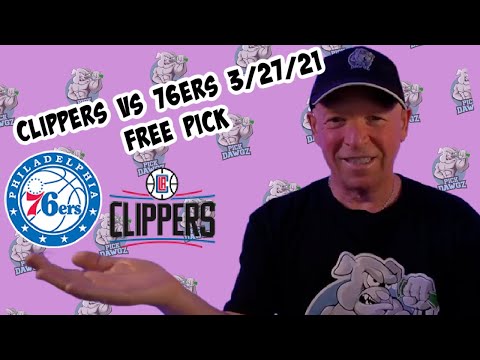