The Dallas Mavericks should be eager to bounce back after a bad loss to the Pacers, and they're still winning their last five games by an average of 12 points while shooting 51.7 percent from the field. The Mavs also beat the Pelicans last month, dropping 143 points on their head. The New Orleans Pelicans continue to underachieve this season and aren't a team I'm thrilled to back against quality teams. We're not being asked to lay a lot here. Give me the Mavs and the small chalk. 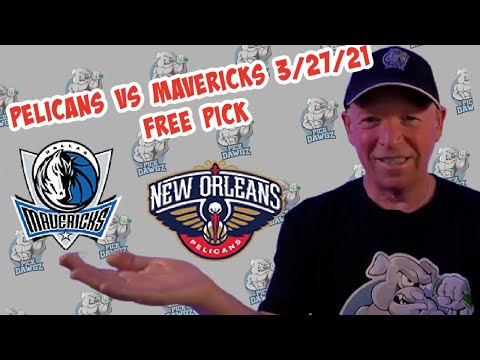