The Cleveland Cavaliers and Sacramento Kings meet Saturday in NBA action at the Golden 1 Center.

The Cleveland Cavaliers are on the end of a back to back, and they completely fell apart in the second half against the Lakers, showing once again that they're a tough team to back. The Sacramento Kings just beat the Cavs a few days ago by 14 points, and they're playing some of their best ball of the season right now, shooting 50.8 percent from the field and 41 percent from three in their last five games. I can't get behind the Cavaliers with any confidence. It's Kings and the chalk or pass. 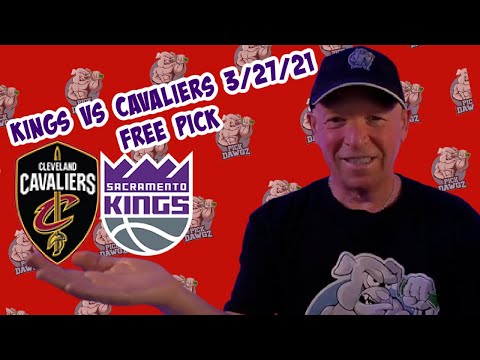