The Boston Celtics are in a bit of a letdown spot after beating the Bucks last night, and they're still an inconsistent team that's also failed to cover six straight games on the end of a back to back. The Oklahoma City Thunder have issues of their own, but at least they have the rest advantage here and they did beat the Celtics earlier this month as 6.5 point underdogs. The Celtics have been double-digit favorites only one other time this season. I'll take a shot with OKC and the free points. 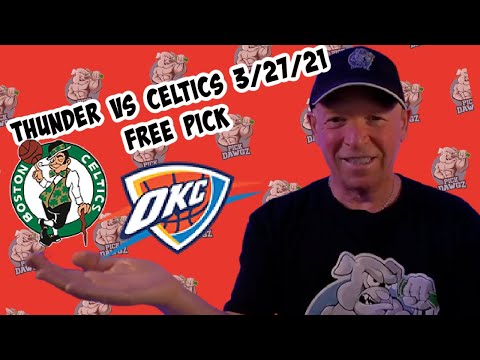