The Utah Jazz are a team I've blindly backed for much of this ridiculous winning stretch, but there's no doubt they've cooled off over the last two weeks. The Memphis Grizzlies are also a club that's played some of their best ball on the road this season, winning on the road by an average of 4.7 points while shooting 48.2 percent from the field. This will be just the second time this season the Grizzlies are double-digit underdogs. Feels like too many points. I'll take a shot with the Grizzlies. 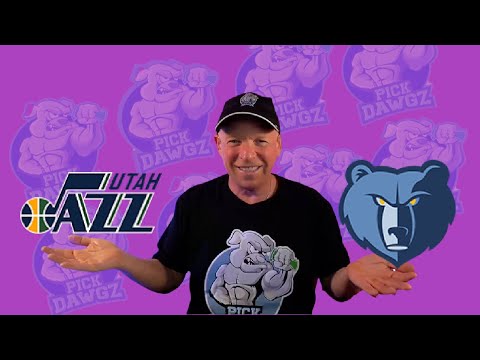