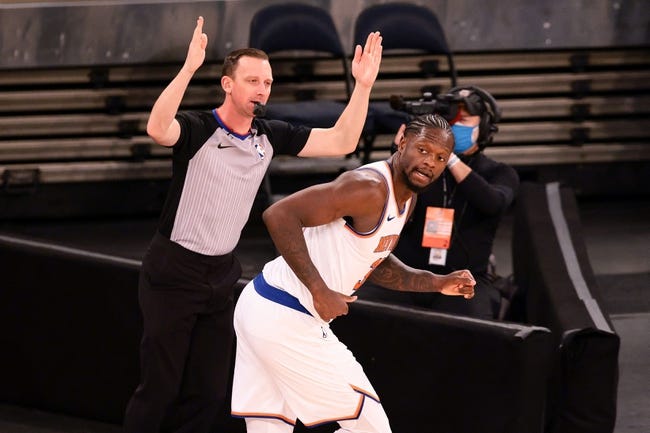 The New York Knicks play host to the Washington Wizards once again at Madison Square Garden on Thursday night.

The Washington Wizards have been in a real slump for a while now as they’ve lost nine of their past 11 games and they will be hoping to avoid a third straight defeat after getting routed by the Knicks in a 131-113 road loss on Tuesday. Bradley Beal led the team with 22 points and four assists, Russell Westbrook added 14 points with 12 assists while Rui Hachimura chipped in with 11 points. As a team, the Wizards shot 48 percent from the field and nine of 23 from the 3-point line, but that wasn’t nearly enough to hang with the Knicks who poured in 69 points in the first half, before exploding for 39 points in the third quarter to lead by as many as 31 points before easing off late.

Meanwhile, the New York Knicks have been in decent shape as they’ve split their last eight games and they will be looking to stay hot after Tuesday’s dominant win over the Wizards. Julius Randle continued his stellar season with 37 points on 13 of 24 shooting, RJ Barrett added 21 points with five assists, Alec Burks scored 20 points off the bench while Mitchell Robinson chipped in with 16 points, 12 rebounds and three blocks. As a team, the Knicks shot 51 percent from the field and 16 of 30 from the 3-point line as they set the tone with 39 points in the first quarter to take a 20-point lead at halftime before cruising in the second half.

The Wizards will be so disappointed with their effort on Tuesday as they didn’t give themselves a chance after allowing the Knicks to pour on 39 points in the first quarter, so I’m expecting a better effort in this meeting. However, the Knicks are clearly the team in better form and they will only get better as players continue to return to the lineup. This should be a closer contest than it was on Tuesday, but I’m still taking the Knicks to get the win and cover with the short line. 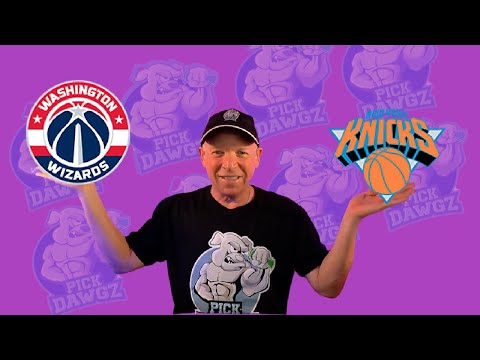