The Philadelphia 76ers and Los Angeles Lakers meet Thursday in NBA action at the Staples Center.

The Philadelphia 76ers continue to pile up the victories and are winning their last five games by an average of 6.8 points. The Los Angeles Lakers have been blown out in back to back games without LeBron and AD, and it's hard to get excited about this team until at least one of them returns. I just can't get behind the Lakers unless getting a decent amount of points. The Lakers are a complete mess without their two best players on the court. Give me the 76ers and the reasonable chalk. 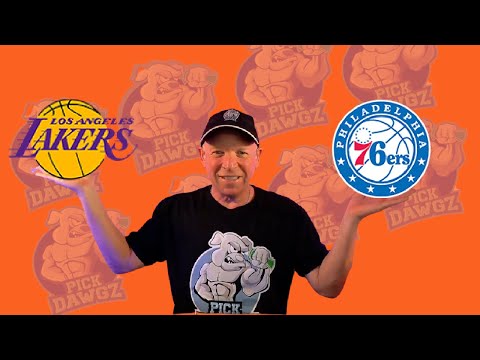