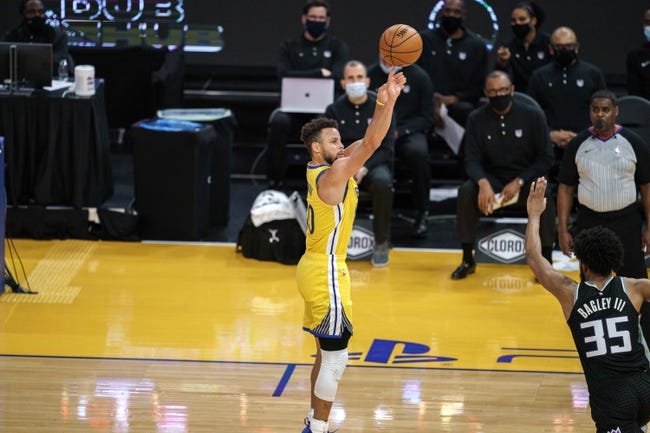 The Golden State Warriors and Sacramento Kings meet Thursday in NBA action at the Golden 1 Center.

The Sacramento Kings are on the end of a back to back, but they're having a good week and just beat a red hot Hawks team last night, the type of confidence boosting win this young team needs. The Golden State Warriors are still without Curry and others, and they're shooting just 43 percent from the field in their last five games while losing by an average of 4.4 points. The Kings should win this game. I'll lay the bucket with the home team. 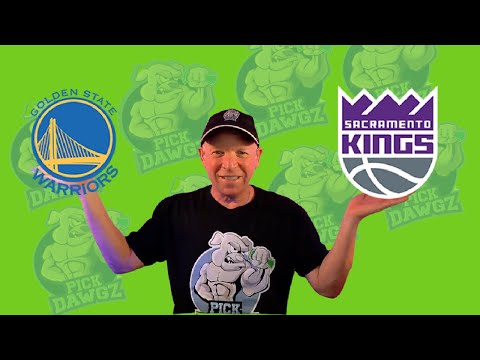