The Phoenix Suns and Orlando Magic meet Wednesday in NBA action at the Amway Center.

The Phoenix Suns continue to be a winning and covering machine and you probably shouldn't be eager to bet against them as long as the lines are reasonable. The Orlando Magic have not only lost eight of their last nine games, but they're losing their last five games by an average of 8.2 points while shooting just 42.5 percent from the field. It's tough to bet against the Suns these days, but it's even tougher to back the Magic. Give me the Suns and the chalk. 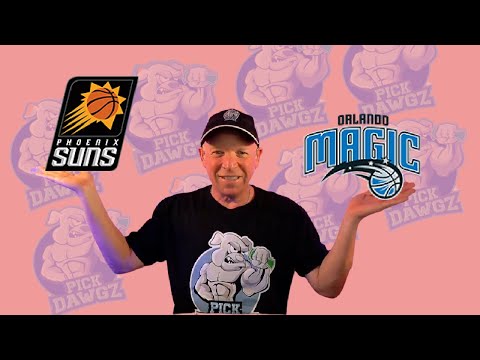