The Memphis Grizzlies are on the end of a back to back, but they're the better team here by a decent margin and play some of their best ball on the road where they win by an average of 4.4 points. The Oklahoma City Thunder continue to play inconsistent ball where they lose at home by an average of 8.2 points and are just 8-11-1 against the spread. The Grizzlies have won four of the last six meetings against the Thunder. I'll take the chalk with the road team. 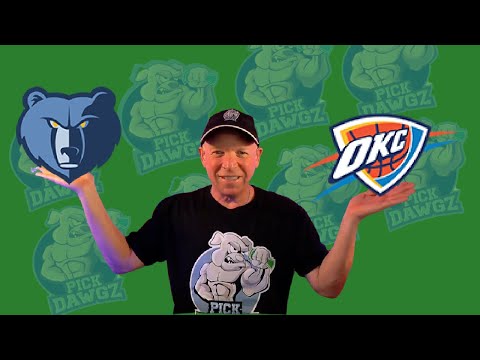