The Los Angeles Clippers are a tough team to figure out, as they seem to run hot and cold and they don't exactly play with the consistency you'd expect from a title contender. The San Antonio Spurs aren't the prettiest team in the world, but they compete at a solid level, which includes losing in the underdog role by an average of just 2.9 points. The Spurs put up a fight nightly, win or lose. I'll take my chances with the Spurs and the free buckets. 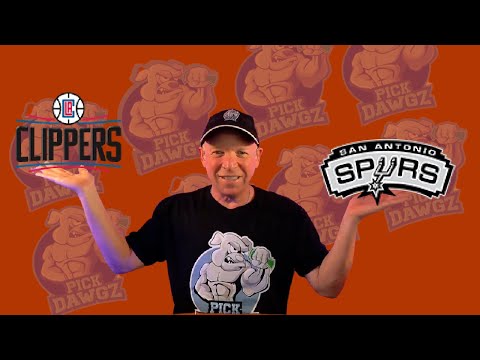